When did I realize I was God? Well, I was praying and I suddenly realized I was talking to myself. 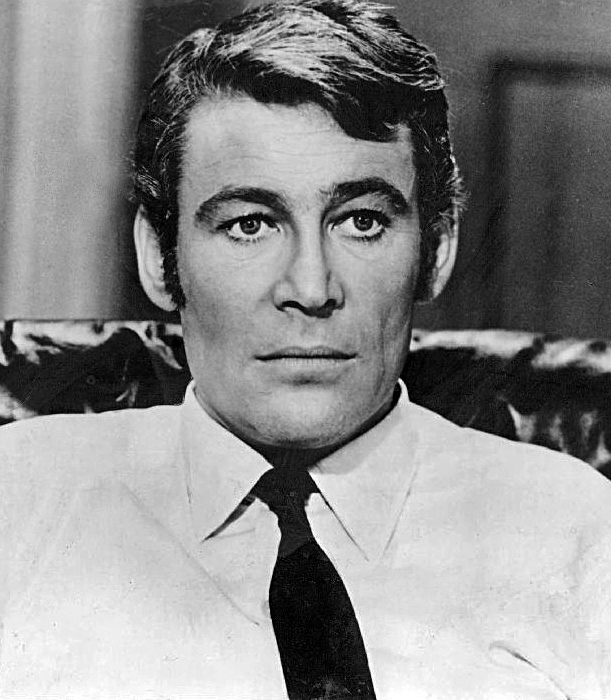 Peter Seamus O'Toole (; 2 August 1932 – 14 December 2013) was a British stage and film actor of Irish descent. He attended the Royal Academy of Dramatic Art and began working in the theatre, gaining recognition as a Shakespearean actor at the Bristol Old Vic and with the English Stage Company. In 1959 he made his West End debut in The Long and the Short and the Tall, and played the title role in Hamlet in the National Theatre’s first production in 1963. Excelling on the London stage, O'Toole was known as a "hellraiser" off it.Making his film debut in 1959, O'Toole achieved international recognition playing T. E. Lawrence in Lawrence of Arabia (1962) for which he received his first nomination for the Academy Award for Best Actor. He was nominated for this award another seven times – for playing King Henry II in both Becket (1964) and The Lion in Winter (1968), Goodbye, Mr. Chips (1969), The Ruling Class (1972), The Stunt Man (1980), My Favorite Year (1982), and Venus (2006) – and holds the record for the most Academy Award nominations for acting without a win. In 2002, O'Toole was awarded the Academy Honorary Award for his career achievements. He was additionally the recipient of four Golden Globe Awards, one BAFTA Award for Best British Actor and one Primetime Emmy Award.

You may find more from Peter O'Toole on Wikiquote

The older I grow, the more I listen to people who don't talk much.

If other people are going to talk, conversation becomes impossible.

I donât owe people anything, and I donât have to talk to them any more than I feel I need to.

—Ned Vizzini in It’s Kind of a Funny Story

Most people have to talk so they won't hear.