Be courteous to all, but intimate with few, and let those few be well tried before you give them your confidence. True friendship is a plant of slow growth, and must undergo and withstand the shocks of adversity before it is entitled to the appellation. 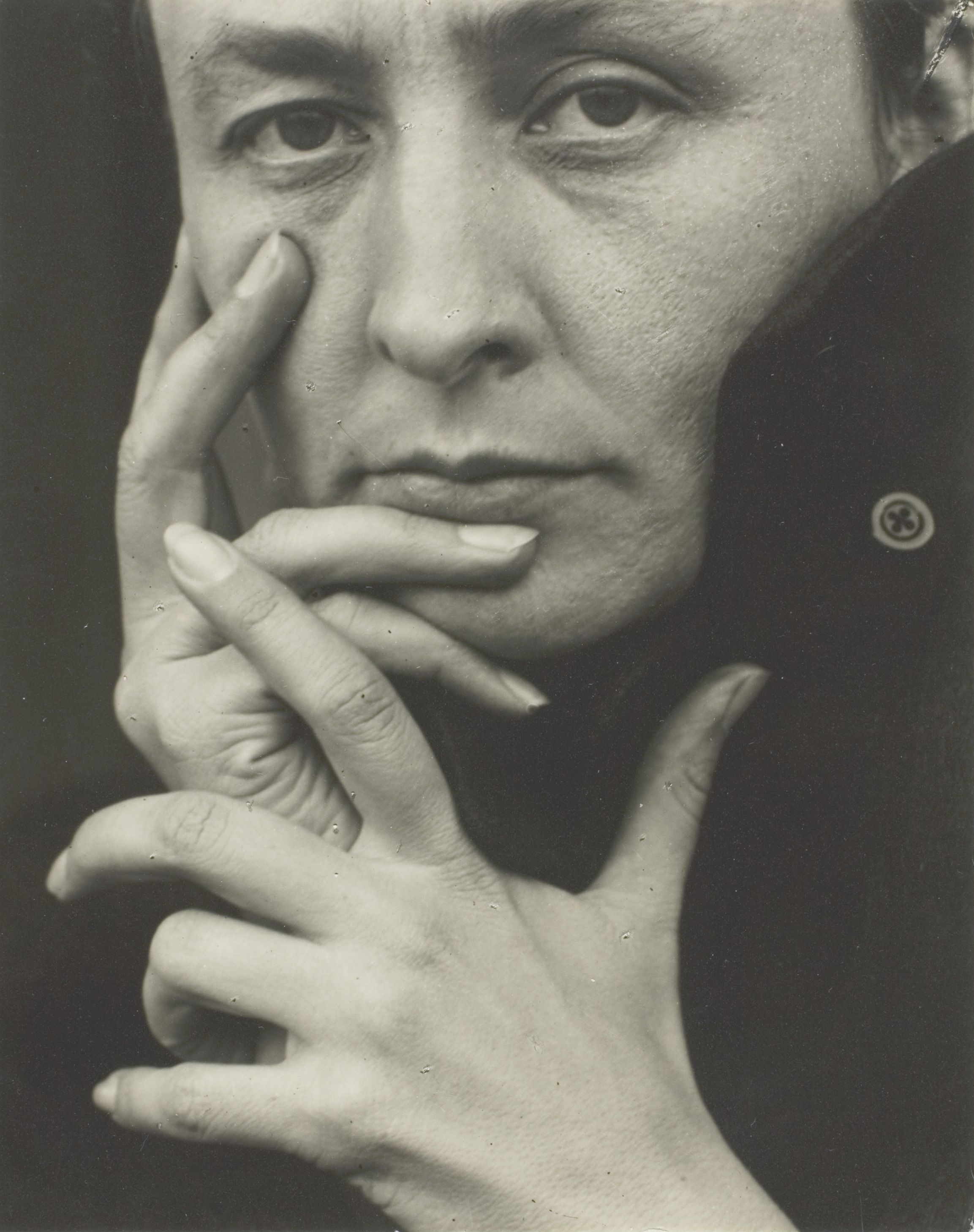 Georgia Totto O'Keeffe (November 15, 1887 – March 6, 1986) was an American artist. She was best known for her paintings of enlarged flowers, New York skyscrapers, and New Mexico landscapes. O'Keeffe has been recognized as the "Mother of American modernism".In 1905, O'Keeffe began her serious formal art training at the School of the Art Institute of Chicago and then the Art Students League of New York, but she felt constrained by her lessons that focused on recreating or copying what was in nature. In 1908, unable to fund further education, she worked for two years as a commercial illustrator, and then taught in Virginia, Texas, and South Carolina between 1911 and 1918. During that time, she studied art during the summers between 1912 and 1914 and was introduced to the principles and philosophies of Arthur Wesley Dow, who created works of art based upon personal style, design, and interpretation of subjects, rather than trying to copy or represent them. This caused a major change in the way she felt about and approached art, as seen in the beginning stages of her watercolors from her studies at the University of Virginia and more dramatically in the charcoal drawings that she produced in 1915 that led to total abstraction. Alfred Stieglitz, an art dealer and photographer, held an exhibit of her works in 1917. Over the next couple of years, she taught and continued her studies at the Teachers College, Columbia University in 1914 and 1915.

You may find more from Georgia O'Keeffe on Wikiquote

I hate flowers - I paint them because they're cheaper than models and they don't move.

I decided to start anew, to strip away what I had been taught.

I don't very much enjoy looking at paintings in general. I know too much about them. I take them apart.

One can't paint New York as it is, but rather as it is felt.

I decided that if I could paint that flower in a huge scale, you could not ignore its beauty.

Strength is not in the body, it's in the mind. It doesn't lie in flexing your muscles and crushing those who oppose you. It lies in being the last one standing.

Sometimes you have to endure painful things to realize that you're a whole lot stronger than you think.

He conquers who endures.

I think the only way to get through this life is laughing hard and constantly, mostly at myself.

—Shannon Hale in The Goose Girl

The length of a film should be directly related to the endurance of the human bladder.