Friendship leads to human connection, which feeds your soul. More than kale or spinning or fifteen-minute naps under your desk, conscious communication with your clutch friends is the best form of self-care.

Everyone has their own problems. Some of them are awful and tragic, and if you knew what they were, you'd be grateful for the ones you have. 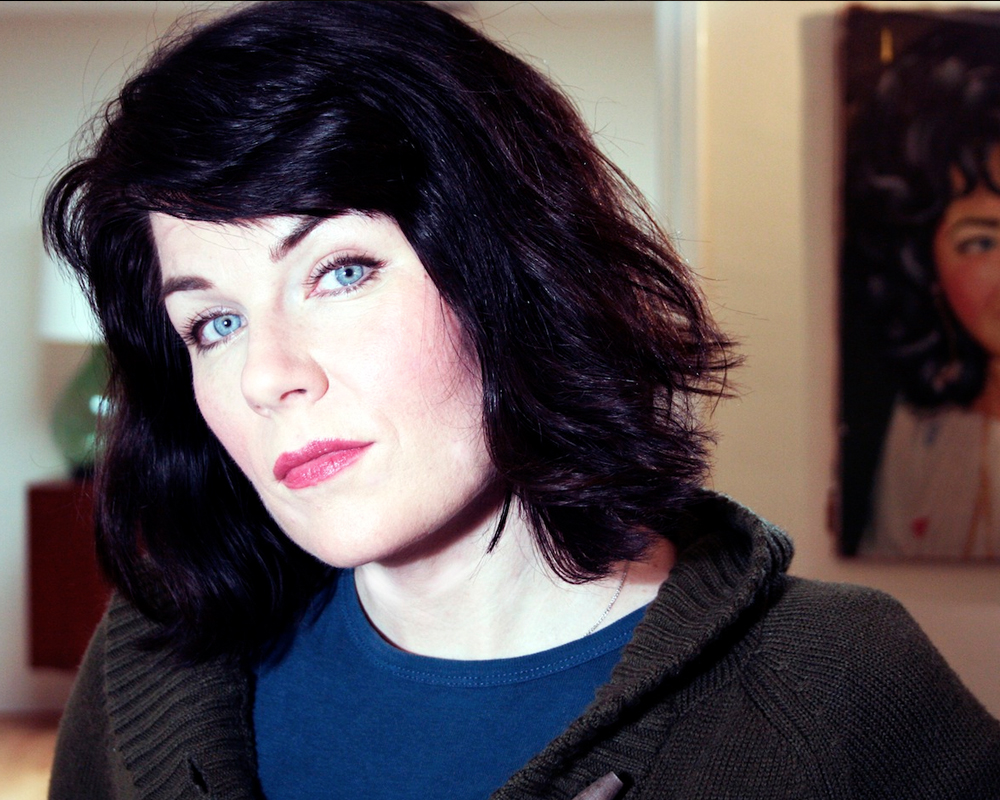 Karen Kilgariff (born May 11, 1970 in Petaluma, California) is an American writer, comedian, singer, author, actress, television producer, and podcast host. She began her career as a stand up comedian in the early 1990s and later became a television actress, most notably as a cast member on Mr. Show. She has written for many comedy television shows, including being the head writer on The Rosie Show, The Ellen Degeneres Show and The Pete Holmes Show.Since 2016 she has co-hosted the true crime comedy podcast My Favorite Murder along with Georgia Hardstark. In 2018, she and Hardstark co-founded the podcast network Exactly Right. Along with Hardstark, Kilgariff wrote the non-fiction book Stay Sexy and Don't Get Murdered, which was released on May 28, 2019.