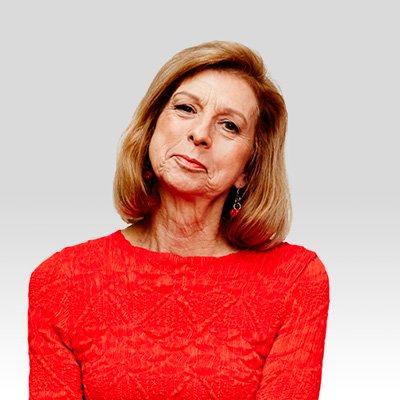 Bettina Mary Arndt (born 1 August 1949) is an Australian writer and commentator who specialises in sex and gender issues. Starting as a sex therapist and self-proclaimed feminist, she established her career in the 1970s publishing and broadcasting as well as writing several books. In the last two decades she has abandoned feminism and attracted controversy with her social commentary and her views on sexual abuse, domestic violence and men's rights advocacy.