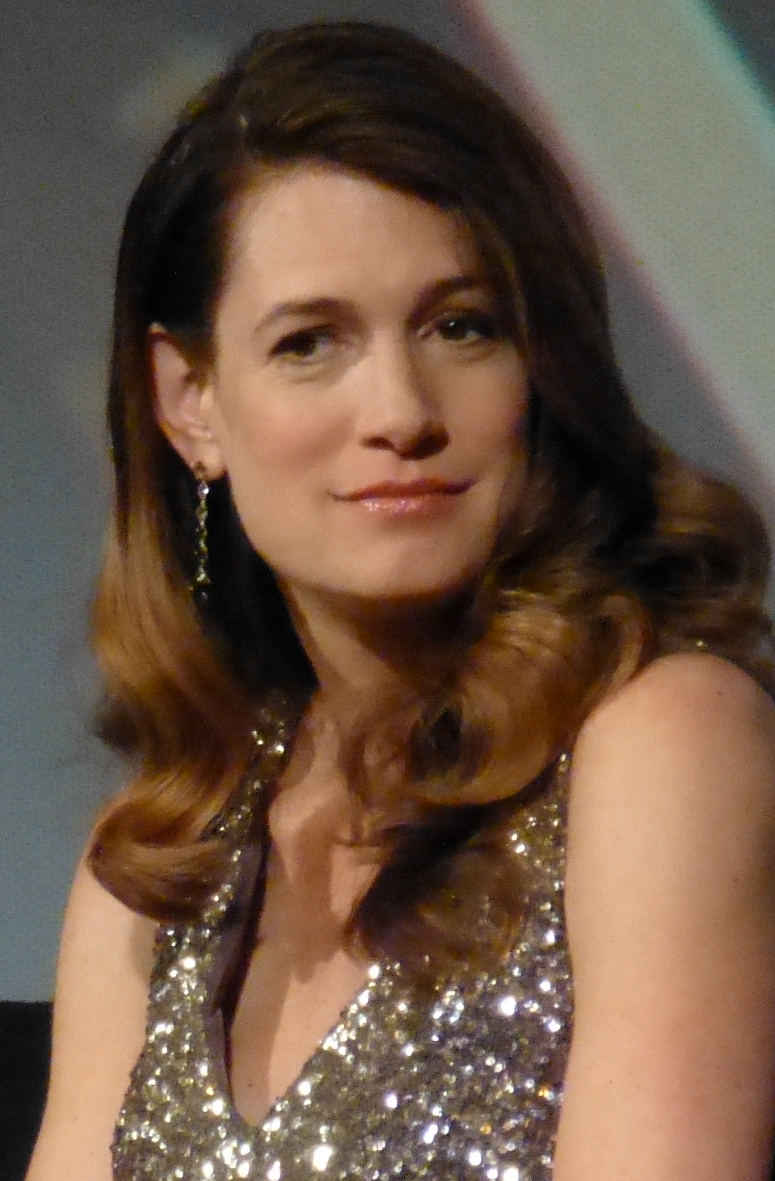 It really is true. It took this awful situation for us to realize it. We fit together. I am a little too much, and he is a little too little. I am a thornbush, bristling from the overattention of my parents, and he is a man of a million little fatherly stab wounds, and my thorns fit perfectly into them.

People say children from broken homes have it hard, but the children of charmed marriages have their own particular challenges.

Gillian Flynn has the following books quoted on Quodid: