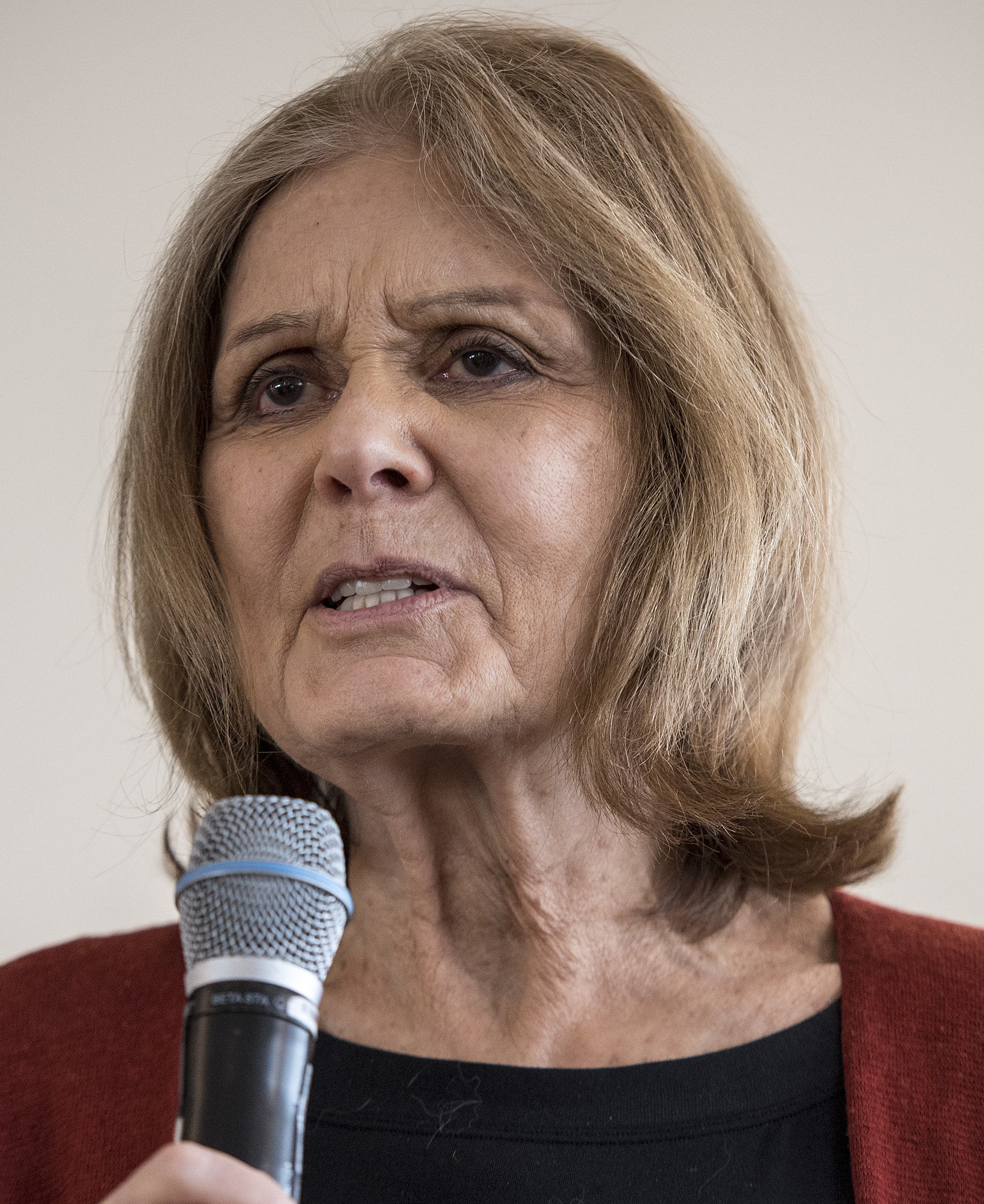 Gloria Marie Steinem (; born March 25, 1934) is an American journalist and social-political activist who emerged as a nationally recognized leader of second-wave feminism in the United States in the late 1960s and early 1970s.Steinem was a columnist for New York magazine and a co-founder of Ms. magazine. In 1969, Steinem published an article, "After Black Power, Women's Liberation", which brought her national attention and positioned her as a feminist leader. In 1971, she co-founded the National Women's Political Caucus which provides training and support for women who seek elected and appointed offices in government. Also in 1971, she co-founded the Women's Action Alliance which, until 1997, provided support to a network of feminist activists and worked to advance feminist causes and legislation. In the 1990s, Steinem helped establish Take Our Daughters to Work Day, an occasion for young girls to learn about future career opportunities. In 2005, Steinem, Jane Fonda, and Robin Morgan co-founded the Women's Media Center, an organization that "works to make women visible and powerful in the media".As of May 2018, Steinem was traveling internationally as an organizer and lecturer, and was a media spokeswoman on issues of equality.

I have yet to hear a man ask for advice on how to combine marriage and a career.

Each individual woman's body demands to be accepted on its own terms.

Tags:
body
Permalink for this quote

Evil is obvious only in retrospect.

Tags:
evil
Permalink for this quote

Someone once asked me why women don't gamble as much as men do, and I gave the common-sensical reply that we don't have as much money. That was a true but incomplete answer. In fact, women's total instinct for gambling is satisfied by marriage.

We need to take a leap of the imagination and envision nations as the best kinds of families: the democratic ones we are
trying to create in our own lives. A hierarchical family must
be changed anyway if we are to stop producing leaders whose
unexamined early lives are then played out on a national and
international stage. . . . Changing the way we raise children is the only long-term path to peace or arms control, and neither
has ever been more crucial. As the feminist adage says, "The
personal is political.