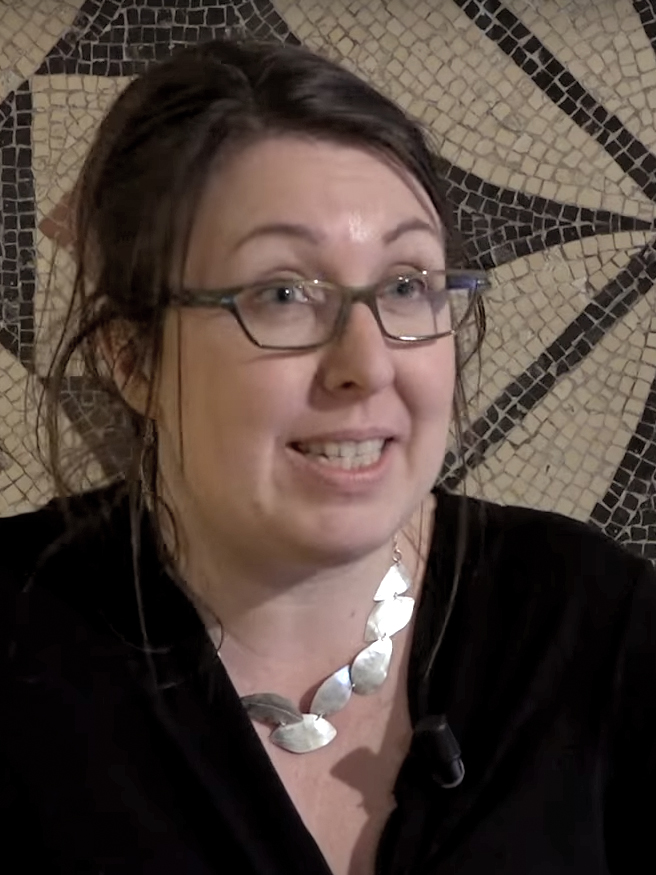 Ruth Ware (born 1977), alias for Ruth Warburton, is a British psychological crime thriller author. Her novels include In a Dark, Dark Wood (2015), The Woman in Cabin 10 (2016), The Lying Game (2017), The Death of Mrs Westaway (2018), The Turn of the Key (2019), One By One (2020), and The It Girl (2022). Both In a Dark, Dark Wood and The Woman in Cabin 10 were on the U.K.'s Sunday Times and The New York Times top ten bestseller lists. She is represented by Eve White of the Eve White Literary Agency. She switched to Ruth Ware to distinguish her crime novels from the young adult fantasy novels published under her name, Ruth Warburton.

Time healed, they said, but it wasn't true, or not completely. The first raw wound of loss had closed and silvered over, yes, but the scar it had left would never heal. It would always be there, aching and tender.

—Ruth Ware in The Death of Mrs. Westaway

I have not spoken to him for ten years, but I thought of him every single day.

How could it be right that some people had so much, while others had so little?

—Ruth Ware in The Death of Mrs. Westaway

—Ruth Ware in The Lying Game

Ruth Ware has the following books quoted on Quodid: