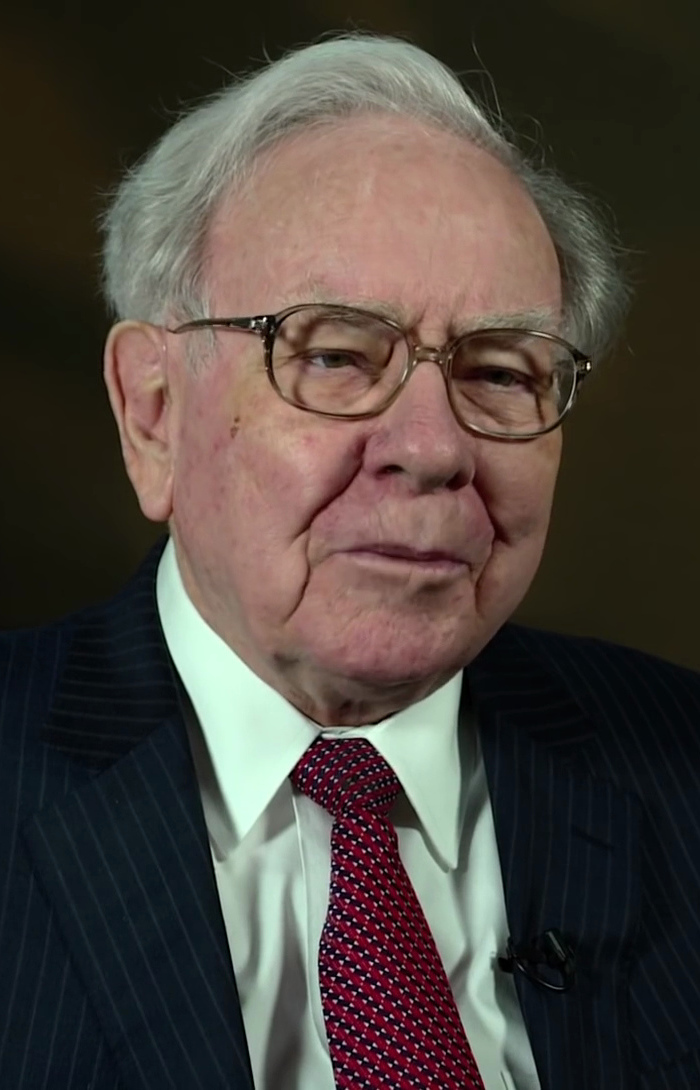 Warren Edward Buffett ( BUFF-itt; born August 30, 1930) is an American business magnate, investor, and philanthropist. He is currently the chairman and CEO of Berkshire Hathaway. He is one of the most successful investors in the world and has a net worth of over $100 billion as of November 2022, making him the world's sixth-wealthiest person.Buffett was born in Omaha, Nebraska. He developed an interest in business and investing in his youth, eventually entering the Wharton School of the University of Pennsylvania in 1947 before transferring to and graduating from the University of Nebraska at 19. He went on to graduate from Columbia Business School, where he molded his investment philosophy around the concept of value investing pioneered by Benjamin Graham. He attended New York Institute of Finance to focus his economics background and soon after began various business partnerships, including one with Graham. He created Buffett Partnership, Ltd in 1956 and his firm eventually acquired a textile manufacturing firm called Berkshire Hathaway, assuming its name to create a diversified holding company. In 1978, Charlie Munger joined Buffett as vice-chairman.Buffett has been the chairman and largest shareholder of Berkshire Hathaway since 1970. He has been referred to as the "Oracle" or "Sage" of Omaha by global media. He is noted for his adherence to value investing, and his personal frugality despite his immense wealth.Buffett is a philanthropist, having pledged to give away 99 percent of his fortune to philanthropic causes, primarily via the Bill & Melinda Gates Foundation. He founded The Giving Pledge in 2010 with Bill Gates, whereby billionaires pledge to give away at least half of their fortunes.

I buy expensive suits. They just look cheap on me.

Designing your product for monetization first, and people second will probably leave you with neither.

Tags:
business
Permalink for this quote

The only time to buy these is on a day with no 'y' in it.

.. Not doing what we love in the name of greed is very poor management of our lives.