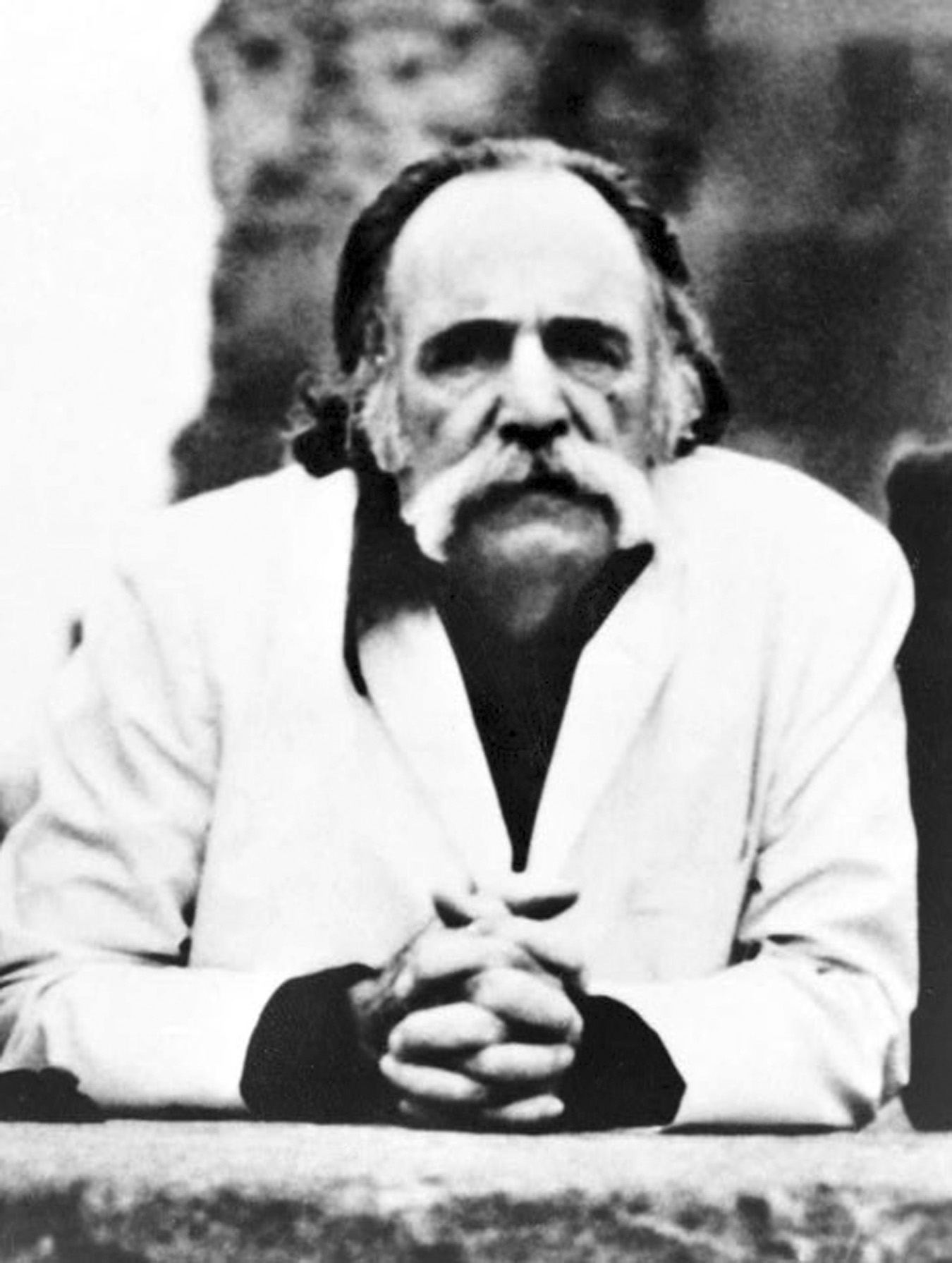 William Saroyan (; August 31, 1908 â May 18, 1981) was an Armenian-American novelist, playwright, and short story writer. He was awarded the Pulitzer Prize for Drama in 1940, and in 1943 won the Academy Award for Best Story for the film The Human Comedy. When the studio rejected his original 240-page treatment, he turned it into a novel, The Human Comedy. Saroyan is regarded as one of the greatest writers of the 20th century.

The most solid advice . . . for a writer is this, I think: Try to learn to breathe deeply, really to taste food when you eat, and when you sleep, really to sleep. Try as much as possible to be wholly alive, with all your might, and when you laugh, laugh like hell, and when you get angry, get good and angry. Try to be alive. You will be dead soon enough.

Doctors don't know everything really. They understand matter, not spirit. And you and I live in spirit.

Many of life's failures are people who did not realize how close they were to success when they gave up.

Wisdom is not finally tested in the schools, Wisdom cannot be pass'd from one having it to another not having it, Wisdom is of the soul, is not susceptible of proof, is its own proof.

Tags:
wisdom
Permalink for this quote