Some people think they are worth a lot of money just because they have it. 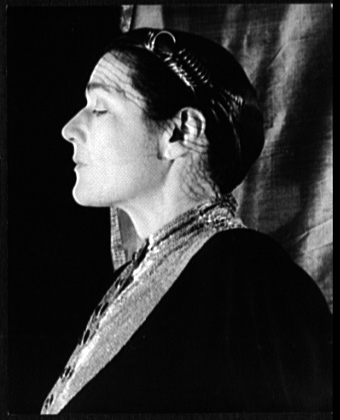 Fannie Hurst (October 19, 1885 – February 23, 1968) was an American novelist and short-story writer whose works were highly popular during the post-World War I era. Her work combined sentimental, romantic themes with social issues of the day, such as women's rights and race relations. She was one of the most widely read female authors of the 20th century, and for a time in the 1920s she was one of the highest-paid American writers, along with Booth Tarkington. Hurst also actively supported a number of social causes, including feminism, African American equality, and New Deal programs.Although her novels, including Lummox (1923), Back Street (1931), and Imitation of Life (1933), lost popularity over time and were mostly out-of-print as of the 2000s, they were bestsellers when first published and were translated into many languages. She also published over 300 short stories during her lifetime. Hurst is known for the film adaptations of her works, including Imitation of Life (1934), starring Claudette Colbert, Louise Beavers, Fredi Washington, and Warren William; Imitation of Life (1959), starring Lana Turner; Humoresque (1946), starring Joan Crawford; and Young at Heart (1954), starring Frank Sinatra.

You may find more from Fannie Hurst on Wikiquote

The first wealth is health.

Never be ruled by possessions, and never, ever make wealth more important to you than your self-respect and your dignity.

Art for art's sake is a philosophy of the well-fed.

No one can earn a million dollars honestly.

The United States Congress, like a lot of rich people, lives in two houses.