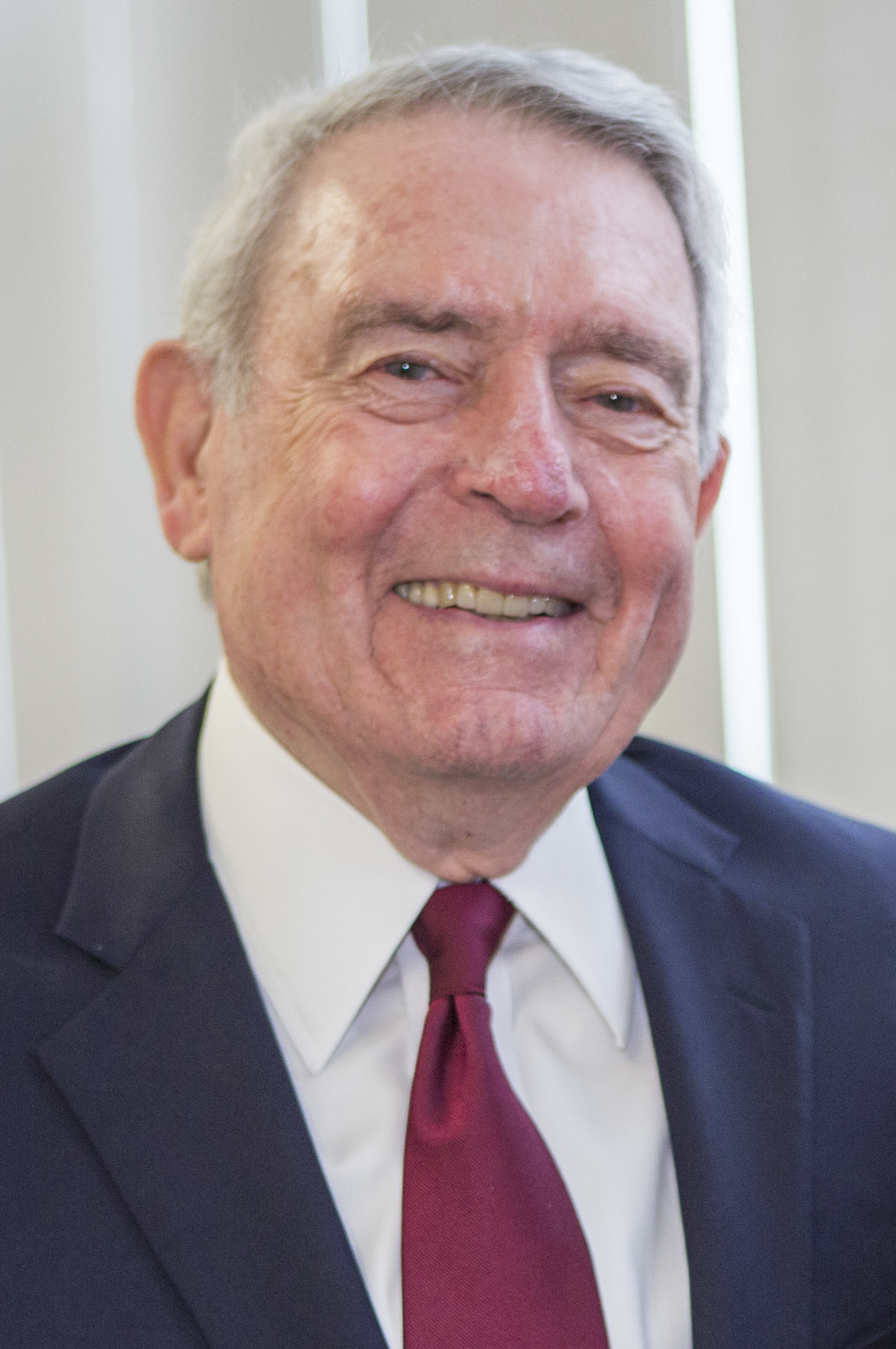 Daniel Irvin Rather Jr. (; born October 31, 1931) is an American journalist, commentator, and former national evening news anchor. Rather began his career in Texas, becoming a national name after his reporting saved thousands of lives during Hurricane Carla in September 1961. Rather spontaneously created the first radar weather report by overlaying a transparent map over a radar image of Hurricane Carla. In his first national broadcast, he helped initiate the successful evacuation of 350,000 people. He reported on some of the most significant events of the modern age, such as the fall of the Berlin Wall, the Gulf war, 9/11, the second Iraq war, and the war on terror.

Quotes from Dan Rather

Americans will put up with anything provided it doesn't block traffic.

An intellectual snob is someone who can listen to the William Tell Overture and not think of The Lone Ranger.

Never eat spinach just before going on the air.