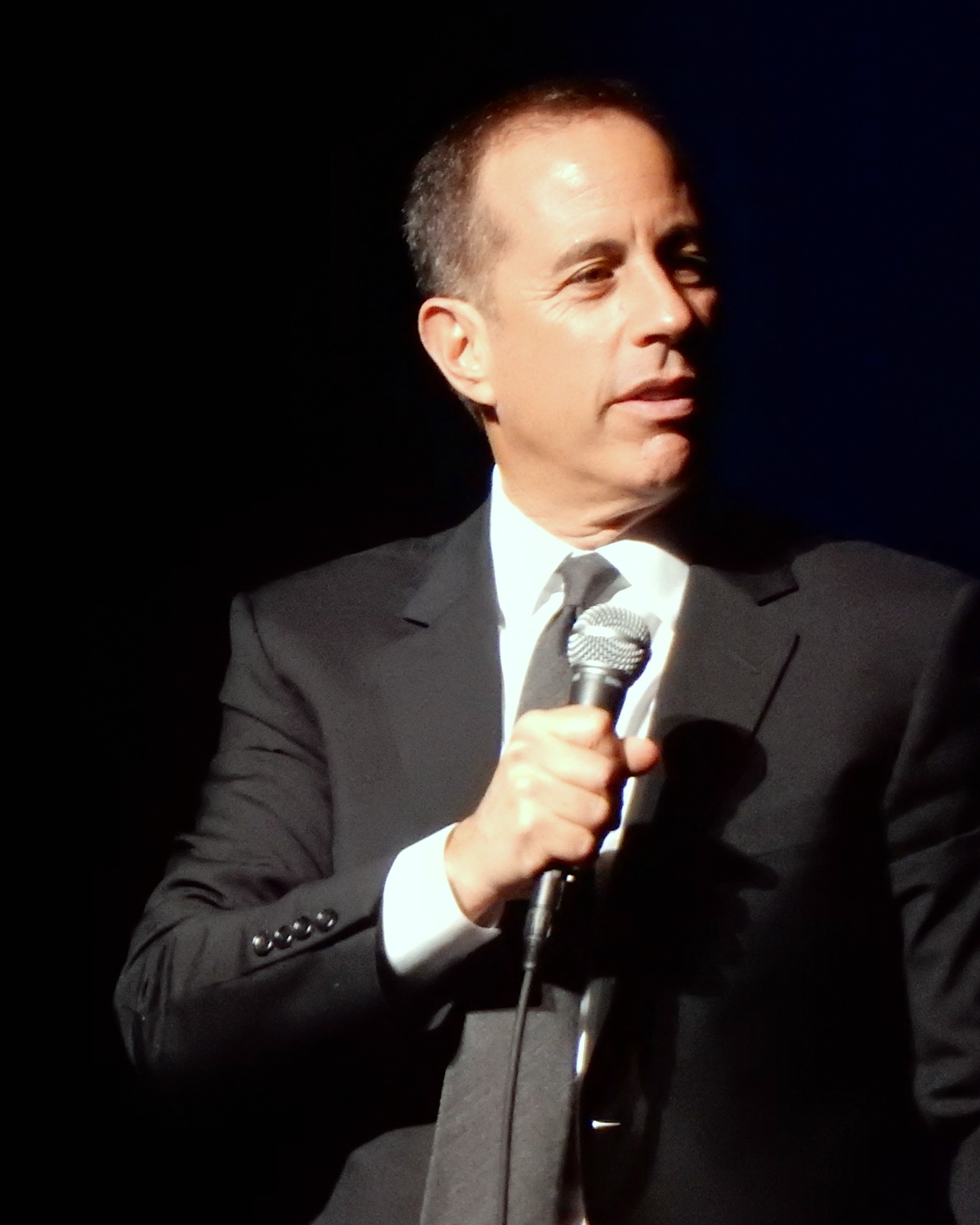 Jerome Allen Seinfeld ( SYNE-feld; born April 29, 1954) is an American stand-up comedian, actor, writer, and producer. He is best known for playing a semi-fictionalized version of himself in the sitcom Seinfeld, which he created and wrote with Larry David. The show aired on NBC from 1989 until 1998, becoming one of the most acclaimed and popular sitcoms of all time. As a stand-up comedian, Seinfeld specializes in observational comedy. In 2004, Comedy Central named him the 12th-greatest stand-up comedian of all time.Seinfeld produced, co-wrote, and starred in the 2007 film Bee Movie, which was nominated for a Golden Globe Award for Best Animated Feature Film. In 2010, he premiered a reality series called The Marriage Ref, which aired for two seasons on NBC. Seinfeld is the creator and host of the web series Comedians in Cars Getting Coffee (2012â2019). He is married to author and philanthropist Jessica Seinfeld, with whom he has three children. Seinfeld has received twenty Primetime Emmy Award nominations for his work on Seinfeld and Comedians in Cars Getting Coffee as well as four Grammy Award nominations for his comedy albums.

Itâs amazing that the amount of news that happens in the world every day always just exactly fits the newspaper.