Women should try to increase their size rather than decrease it, because I believe the bigger we are, the more space we'll take up, and the more we'll have to be reckoned with. I think every woman should be fat like me. 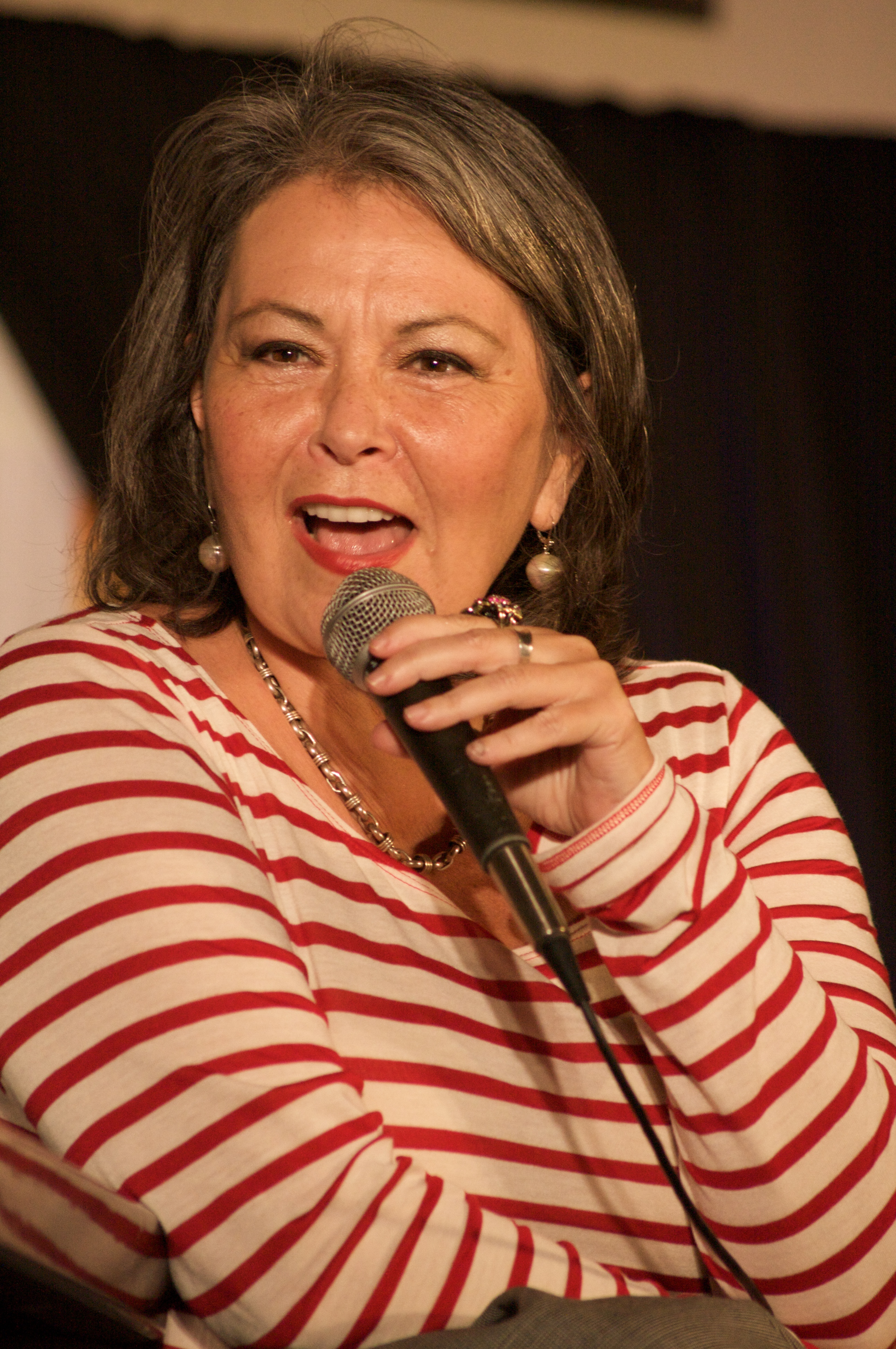 Roseanne Cherrie Barr (born November 3, 1952) is an American actress, comedian, writer, producer, and politician. Barr began her career in stand-up comedy before gaining acclaim in the television sitcom Roseanne (1988–1997; 2018). She won an Emmy and a Golden Globe Award for Best Actress for her work on the show.

You may find more from Roseanne Barr on Wikiquote

My parents . . . decided early on that all of the problems in my family had somehow to do with me. All roads led to Roseyville, a messy, chaotic town where, as parents, they were required to visit, but could never get out of quick enough or find a decent parking place.

I figure when my husband comes home from work, if the kids are still alive, then I've done my job.

Always choose yourself first. Women are very socialized to choose other people. If you put yourself first, it's this incredible path you can forge for yourself.

—Rebecca Traister in All the Single Ladies

Tags:
self feminism women
Permalink for this quote

How insulting is it to suggest that the best thing women can do is raise other people to do incredible things? I'm betting some of those women would like to do great things of their own.

—Jessica Valenti in Why Have Kids?

People's reaction to me is sometimes "Uch, I just don't like her. I hate how she thinks she is so great." But it's not that I think I'm so great. I just don't hate myself. I do idiotic things all the time and I say crazy stuff I regret, but I don't let everything traumatize me. And the scary thing I have noticed is that some people really feel uncomfortable around women who don't hate themselves. So that's why you need to be a little bit brave.

—Mindy Kaling in Why Not Me?

A feminist is any woman who tells the truth about her life.

It was thanks to women like Eppie that this moment in history could exist â a moment when a woman could be a serious contender for the presidency of the United States. In the 1970s Eppie had defied her husband by helping to found a Planned Parenthood branch in her town. She'd started a women's empowerment group before most of us even knew what empowerment meant.