Quotes from the book The New New Rules: A Funny Look At How Everybody But Me Has Their Head Up Their Ass by Bill Maher

If I can't suck your milkshake through a straw, it's not a milkshake--it's a glass of ice cream.

—Bill Maher in The New New Rules: A Funny Look At How Everybody But Me Has Their Head Up Their Ass 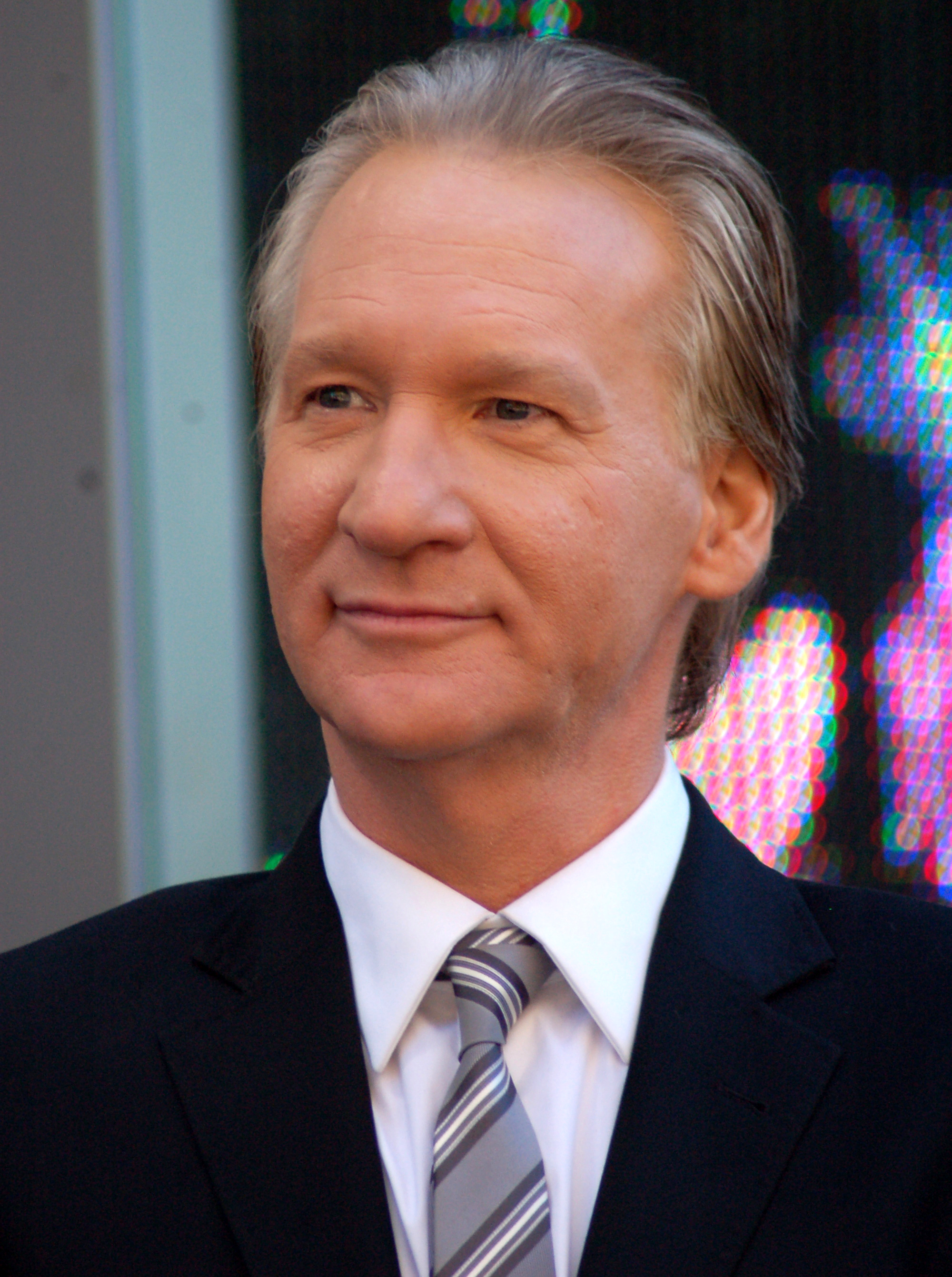 William Maher (; born January 20, 1956) is an American comedian, writer, producer, political commentator, actor, and television host. He is known for the HBO political talk show Real Time with Bill Maher (2003âpresent) and the similar late-night show called Politically Incorrect (1993â2002), originally on Comedy Central and later on ABC. In 2022, Maher started the podcast Club Random.Maher is known for his political satire and sociopolitical commentary. He targets many topics including religion, political correctness, and the mass media. His critical views of religion were the basis for his 2008 documentary film Religulous. He is a supporter of animal rights, having served on the board of PETA since 1997, and is an advisory board member of Project Reason. Maher supports the legalization of cannabis, serving on the advisory board of NORML.In 2005, Maher ranked at number 38 on Comedy Central's 100 greatest stand-up comedians of all time. He received a Hollywood Walk of Fame star in 2010. In 2014, Maher won a Primetime Emmy Award for his work as executive producer for Vice.