Longing for something that you once had is a mistake because the pictures in your mind are never the same as whatever it is you are longing for. 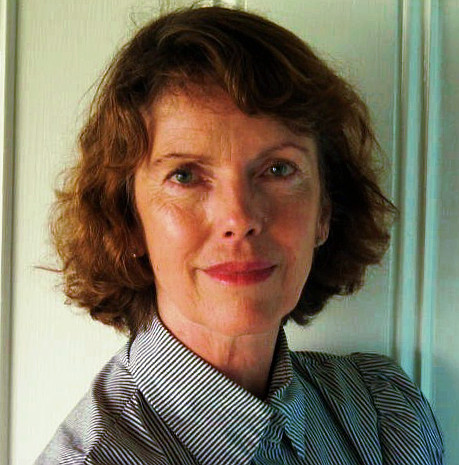 Jane Urquhart, LL.D (born June 21, 1949) is a Canadian novelist and poet. She is the internationally acclaimed author of seven award-winning novels, three books of poetry and numerous short stories. As a novelist, Urquhart is well known for her evocative style which blends history with the present day. Her first novel, The Whirlpool (published 1986), gained her international recognition when she became the first Canadian to win France's prestigious Prix du Meilleur Livre Etranger (Best Foreign Book Award). Her subsequent novels were even more successful. Away, published in 1993, won the Trillium Award and was a national bestseller. In 1997, her fourth novel, The Underpainter, won the Governor General's Literary Award.

You may find more from Jane Urquhart on Wikiquote

Just as the water of the streams we see is small in amount compared to that which flows underground, so the idealism which becomes visible is small in amount compared with what men and women bear locked in their hearts. . . . To unbind what is bound, to bring the underground waters to the surface: mankind is waiting and longing for such as can do that.

Maybe love was superstition, a prayer we said to keep the truth of loneliness at bay. I tilted my head back. The stars looked like they were close together, when really they were millions of miles apart. In the end, maybe love just meant longing for something impossibly bright and forever out of reach.

—Leigh Bardugo in Ruin and Rising

All my life, my heart has yearned for a thing I cannot name.